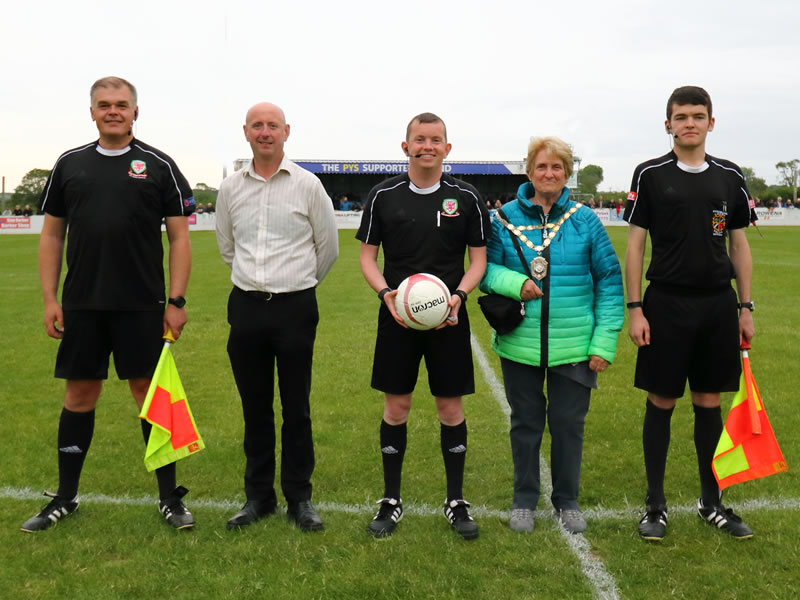 A warm welcome has been extended to 14 Visiting Teams to the Isle of Anglesey from 10 different Islands across the world : The Team from St. Helena has travelled 8,000km to reach the Isle of Anglesey getting the Tournament off to a start against the Shetland Isles on Sunday 16th June 2019. The other Teams arrived from the Isle of Man, Jersey, Hitra, Western Isles, Alderney, Guernsey, Gibraltar and Orkney.

To date the Ynys Mon Men’s Team have won three Matches against Western Isles, Orkney and Jersey and going through to the Semi-final Match on Thursday evening, 20th June 2019 at 7.30p.m. against the Shetland Isles, at Cae Bob Parry, Llangefni.
The Ynys Mon Women’s Team have won the Match against the Shetland Isles and going through to the Semi-final on Wednesday, 19th June 2019 at 6.30p.m. Football Pitch, Lon Bach, Amlwch, Isle of Anglesey.

The Town Mayor, Cllr. Margaret Thomas, Former Mayor, Cllr. Ieuan Davies and his Son, Sam Davies, have been presented to the Teams ahead of the Matches. Llangefni Town Council is very proud of the Players’ achievements, Llangefni Town Football Club and all the supporters, being part of this Tournament has been a privilege for Llangefni and the Isle of Anglesey. 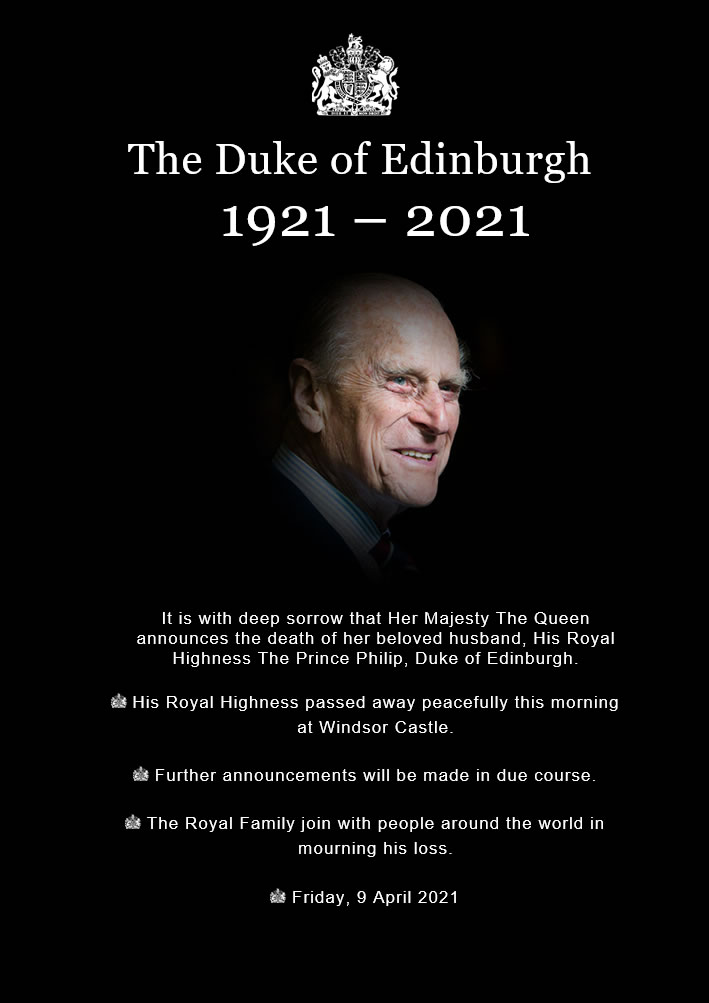 To attend the Town Council’s Meetings via TEAMS, members of the public should e-mail the...